1. You have to pay to use most public restrooms, or “water closets,” and plain old water
See my post: Europeein: European Bathroom Observations

2. Europe has a weird fascination with KFC, also know as RFC in some places. I even watched a cricket game which was entirely sponsored by KFC. Monopoly anyone?

3. People actually enjoy life after work
People visit family members, shops, and other venues after work. Essentially, life exists after work, whereas in the U.S., it seems as though our life is centered around our work during the week.  In the United States, we tend to work long hours, and then we head straight home after work to generally prepare for the next day.

4. The news in Europe is world news
European countries tend to have other countries on all sides of their borders, so it is important for each resident to be informed not only about her own country’s affairs, but of those surrounding it. In the U.S. however, most people watch local and national news. Our country is so large, that our states sort of resemble Europe’s countries. If one is interested in World News, one has to actively seek out those related media outlets such as ABC World News Tonight.

5. Tax is already factored into the price on the tag
In Europe, one does not have to guesstimate how much a item is actually worth. If it says $3.50, it will be $3.50 at the end of the transaction. I also enjoyed the fact that prices in Europe were generally rounded to the nearest tenth, whereas in the U.S., it is not uncommon to see a random-looking price such as $2.36. 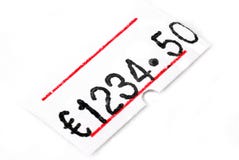 6. Europe is a great place to live if you do not have a car.
You have to understand that European societies were formed hundreds of years ago when transportation was very limited. Europe was generally designed for pedestrians, not cars, like in the U.S.

8. Waiters do not check on you a million times during your meal
In the U.S. it is pretty standard for the waiter to check-in at a table at least a few times during a meal. In Europe, I saw a waiter when I ordered, when the food was ready and when I finished eating. Personally, I do not have a preference either way. They are just different customs. 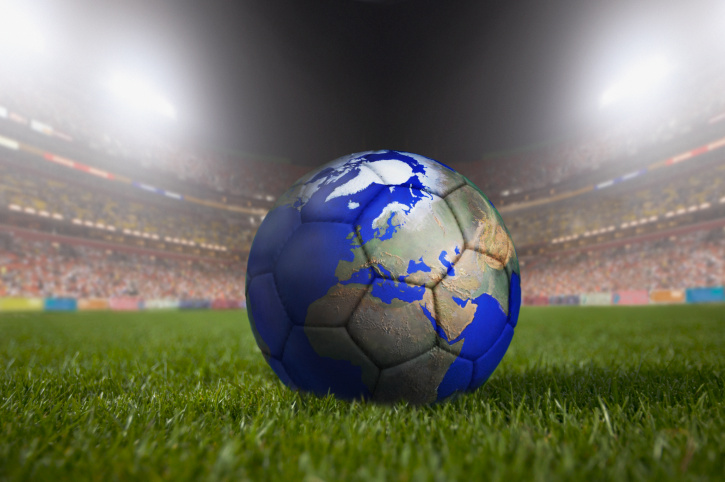 10. Countries are pretty homogeneous
If one was born and raised in England, the she is English. A person born in Holland, typically identifies as being Dutch. Unlike, in the U..S. where a substantial portion of the tends to insert their ancestry in front of the “American” part e.g. Irish-American etc. to highlight one’s heritage and diversity. 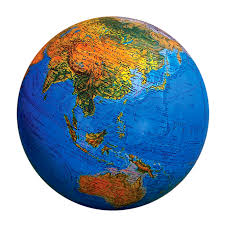