Ten Odd facts and Tips about the Louvre 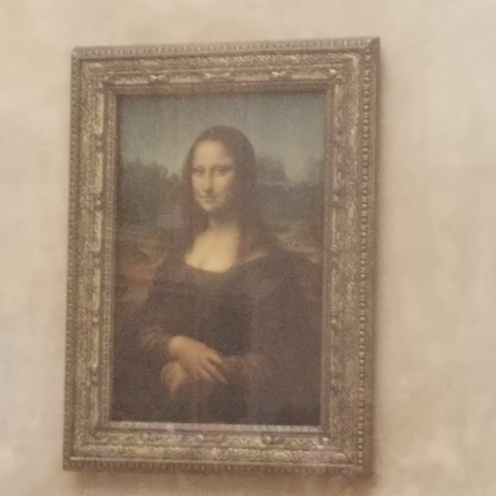 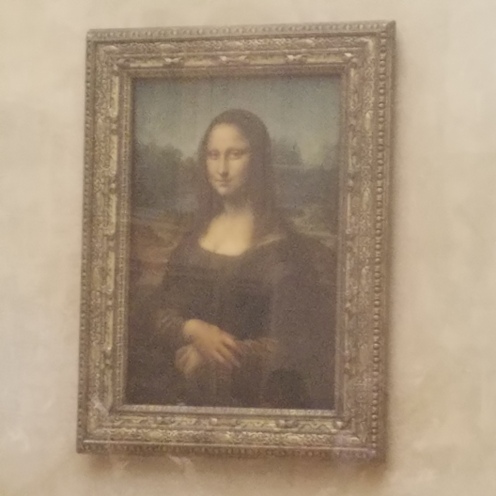 From October to March: access to the permanent collections is FREE for all visitors on the first Sunday of each month.

It is also FREE on Fridays if you are under 26.

Posted below are some of the pictures that I took: