2. Columbia Road Flower Market
Who doesn’t want to be surrounded by floral scents?

3. Inside of St. Pauls Cathedral
I must have walked by this Cathedral at least 3 times, but on each occasion I was on my way to another site.

“St. Paul’s Cathedral became an inspiration to the British people during World War II. In the Battle of Britain, the Luftwaffe attempted to bomb Britain into submission by pounding London and other major cities, but St. Paul’s miraculously escaped major bomb damage, even as historic buildings nearby were reduced to rubble. Images of St. Paul’s framed by smoke and fire became a symbol of Britain’s indomitable spirit. Civilian defense brigades, including the St. Paul’s Fire Watch, protected the structure from fire, and at one point an unexploded bomb was removed at great risk from the roof of the cathedral. Despite the damage caused on the night of October 9, 1940, the cathedral survived the Blitz largely intact. In 1944, St. Paul’s bells rang out to celebrate the liberation of Paris, and in 1945 services marking the end of the war in Europe were attended by 35,000 people.” (cite) 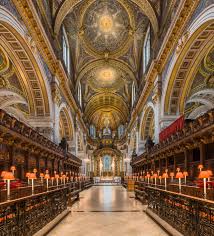 4. Inside of Buckingham Palace
On my trip to London, I could only afford to visit one palace museum, and I chose Kensington Palace. If you can manage it, check out Buckingham, also know as the residence of Queen Elizabeth.

5. Angel’s Comedy Club
This place was actually on my list of places to visit on Wednesday night, but I believe I was either enageged in another activity or too tired after a long day of sight-seeing to make the trek from my hostel. Free shows every night of the week! 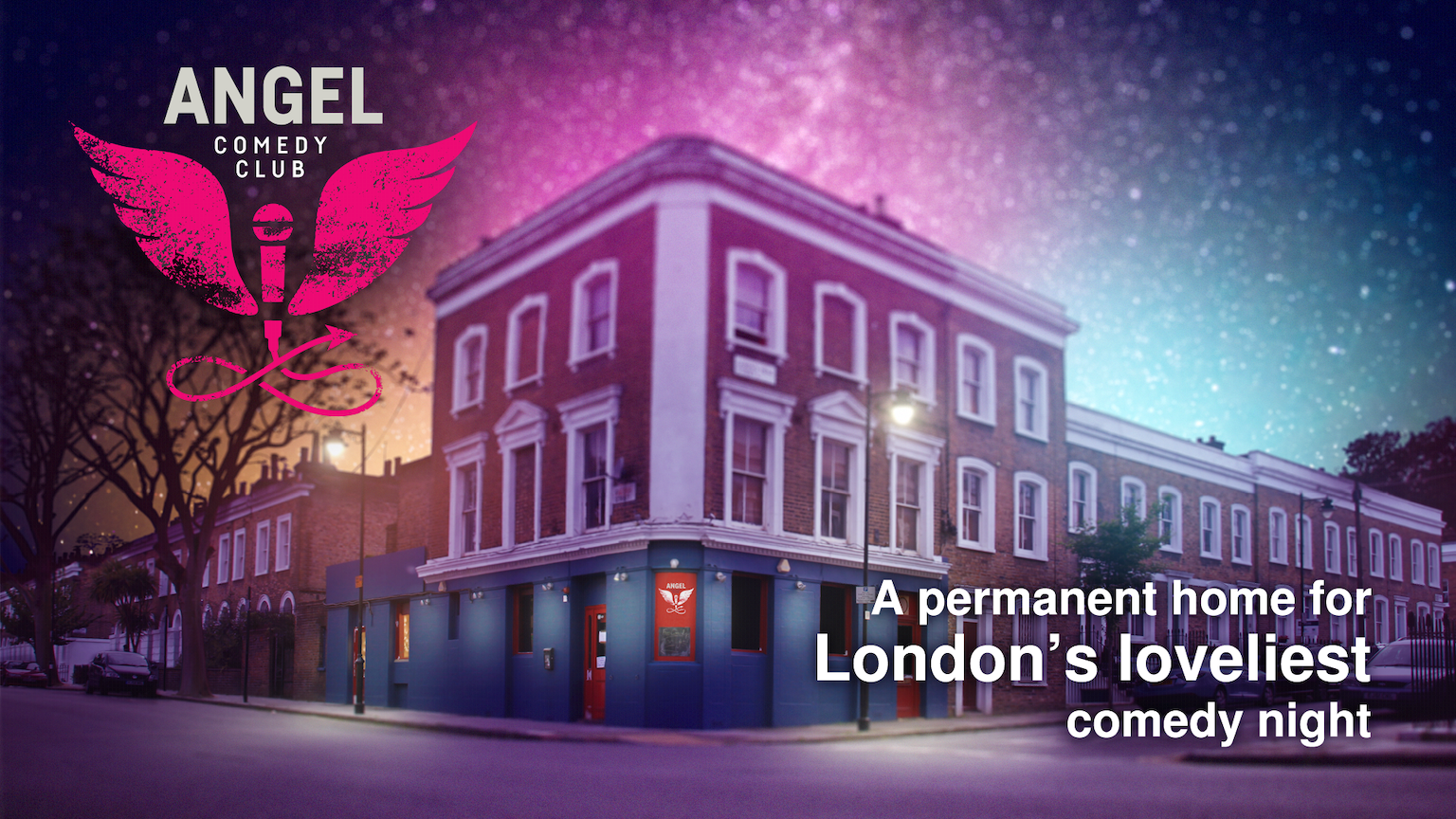 6. Afternoon tea at Tea and Tattle
I decided to experience a cheaper afternoon tea session, which cost my 4 pounds at a local stand in the park. Next time I visit however, I will make it a point to have the real-deal. Traditional tea for two is 29-33 pounds depending on the time of year, and you’ll have to book a table in advance.

8. The British Museum
Want to know about everything British? Well, this is your place. The best part of this museum is that it’s free!

9. Harrods
Apprently, this luxury department store is a maust-see in the great city of London. I missed the opportunity to window-shop, but that doesn’t mean you have to!

10. Inside of Westminster Abbey
According to the site’s website, “Kings, queens, statesmen and soldiers; poets, priests, heroes and villains – the Abbey is a must-see living pageant of British history.” The last major event that took place here was the wedding of Prince William and the Duchess of Cambridge. Buy your ticket in advance here