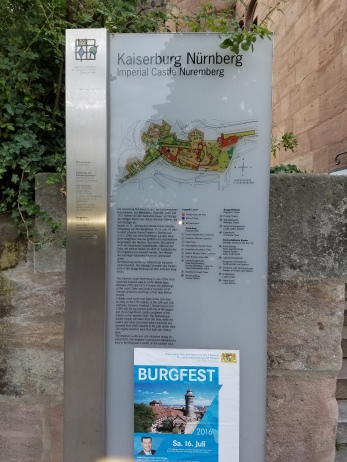 By this point in my trip, I felt as though I had been experienced one big history lesson–which was great because I love history.  See the video below for some clips of this historical city. I muted the sound due to quality concerns. Nürnberger, or Nuremberg held great significance during the Nazi Germany era.

Direct Souce for the following material: Because of the city’s relevance to the Holy Roman Empire and its position in the center of Germany, the Nazi Party chose the city to be the site of huge Nazi Party conventions – the Nuremberg rallies, which were propaganda events. Between 1945 and 1946, German officials involved in war crimes and crimes against humanity were brought before an international tribunal in the Nuremberg trials. The Soviet Union had wanted these trials to take place in Berlin. However, Nuremberg was chosen as the site for the trials for specific reasons:

The same courtroom in Nuremberg was the venue of the Nuremberg Military Tribunals, organized by the United States as occupying power in the area. 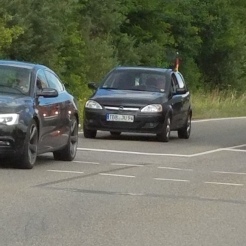 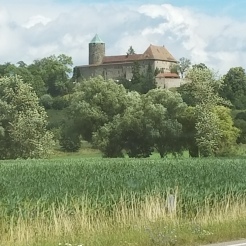 Before we returned home, we stopped at an Aldis. I was surprised to know that Aldis is a German grocery store chain. I was also pleasantly surprised to see a model with a chipped tooth on an ad. I adored the fact that the brand chose not to airbrush the model, like most American advertisers would have done. It was refreshing. 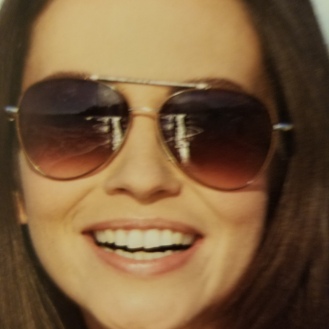 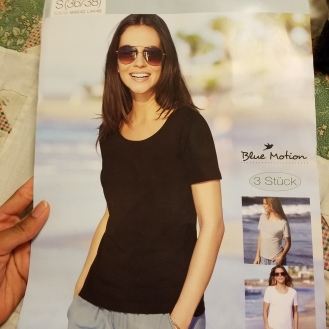