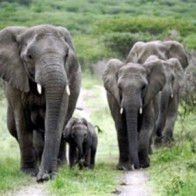 pictures are loaded from thundafunda.com 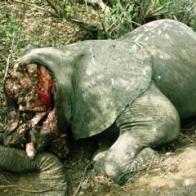 Recently I discovered an initiative headed by Dutch (hence the reason it’s in “The Netherlands” segment) model, Doutzen Kroes, that resonated with me. It is a campaign solely dedicated  towards preventing the extinction of elephants, and trafficking of their ivory tusks. Elephants are poached just for their ivory tusks, which is primarily used to create products for human entertainment including art, jewelry, religious displays, dominoes, billiard balls , and other similar items. In exchange for human entertainment, elephants often lose their lives through direct harm by humans or eventual starvation. Their tusks are crucial to their survival because it acts as front teeth that elephants use to eat, dig and battle. Every 15 minutes an elephant is slaughtered to supply an unsustainable demand for ivory. 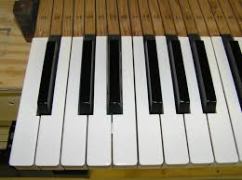 I am posting about this mission, in order to raise awareness about this terrible crime. If you would like to join this global coalition, you can  participate by either sharing this post and  related messages, or by incorporating a knot in your social media pictures with the hashtag #Knotonmyplanet to remind people to donate to the Elephant Crisis fund. According to knotonmyplanet.org, one hundred percent of the proceeds are used to combat elephant extinction and the trafficking of ivory. It is also used in various awareness initiatives.

Growing up, I loved learning about different climates, and the animals that lived in them. I would pick my top three animals from each one. For example, for the marine environment, I chose dolphins, sea horses, and coral. For the Safari, I always adored lions, giraffes, and elephants. These gentle beasts are incredibly intelligent and empathetic. They can live up to 90 years old, and they have an impeccable memory. Additionally, elephants live in harmony with the environment, and they tend to keep to themselves for the most part. As a child, I always thought that they resembled people because of these traits. Lastly, they are herbivores, meaning that they do not prey on any other animals, and they generally aren’t targeted by predators because of their massive size. The only exception to that are humans (of course).

How could one want to harm these precious creatures? 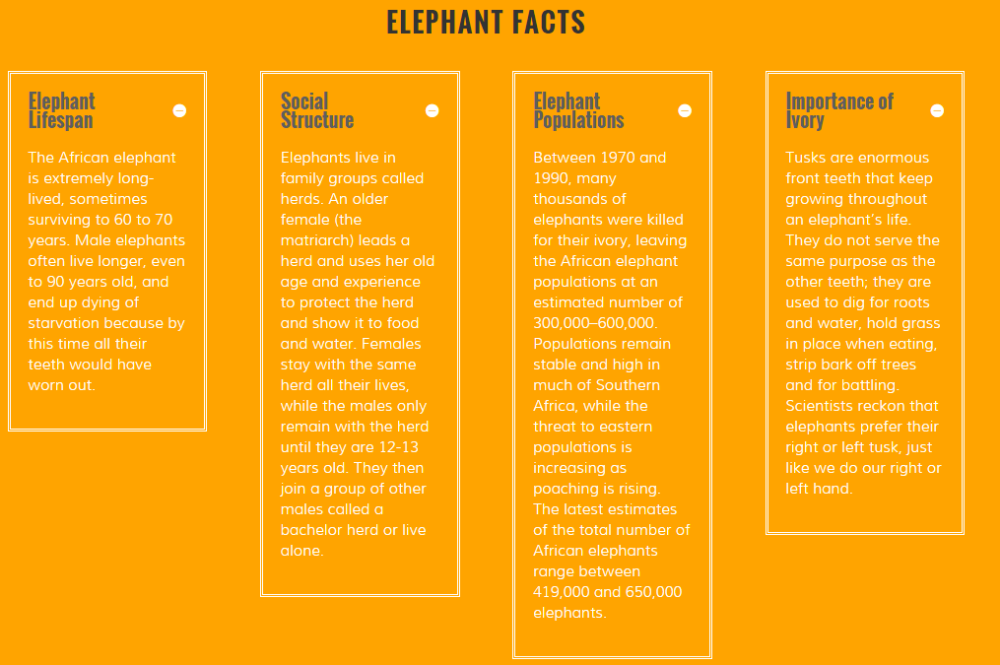